After a successful first advertising campaign, the brand of baby diapers Brezzo offered us to continue cooperation and set new tasks.

First, to increase at least twice the sale of goods through the online store, through 3 available channels (Facebook, Instagram, Google), within the framework of the new budget allocated for the period from March 1 to November 1, 2021.

Secondly, to significantly increase the number of new registrations in the Brezzo-club (a club of regular customers, with discounts). 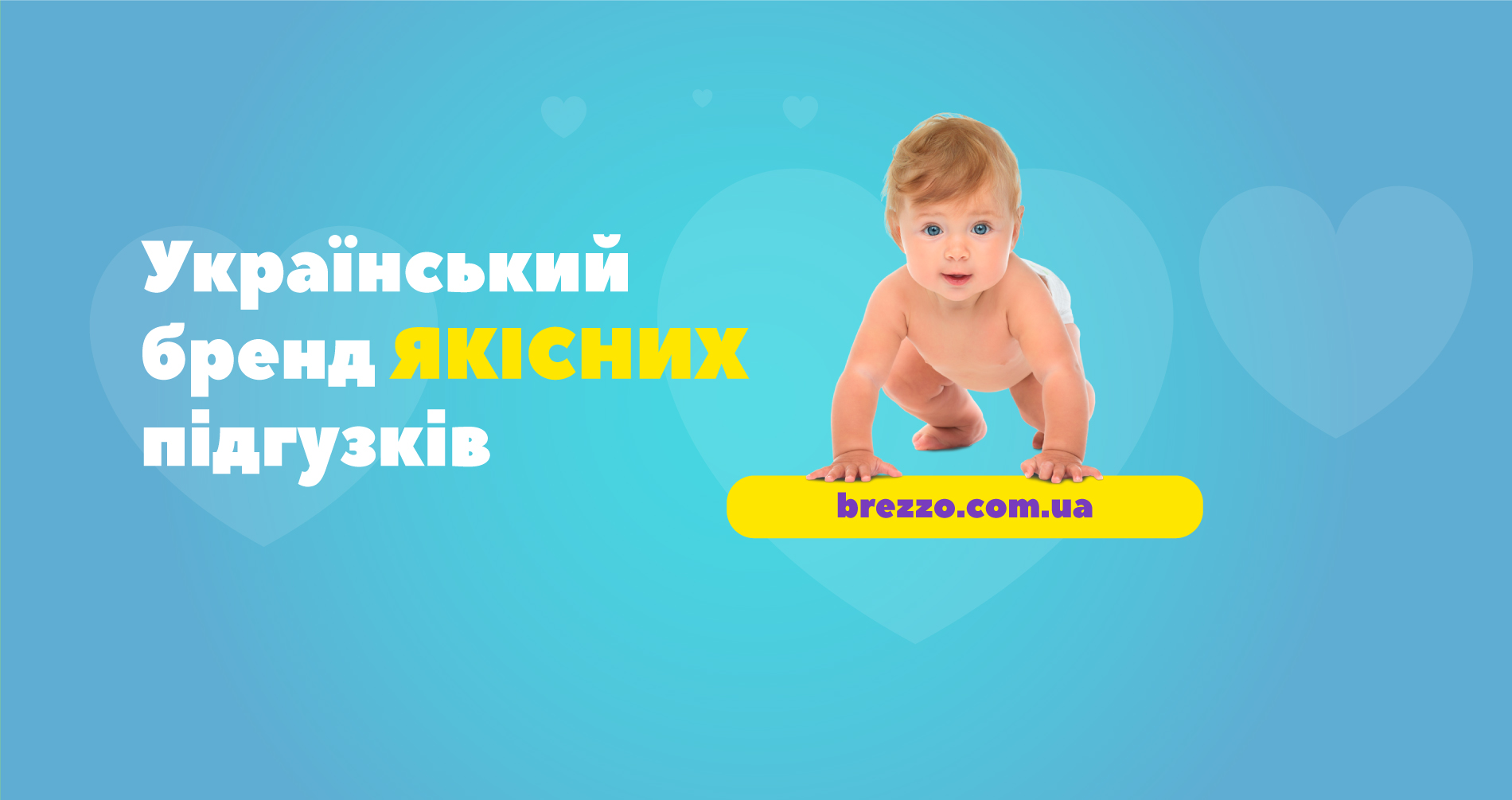 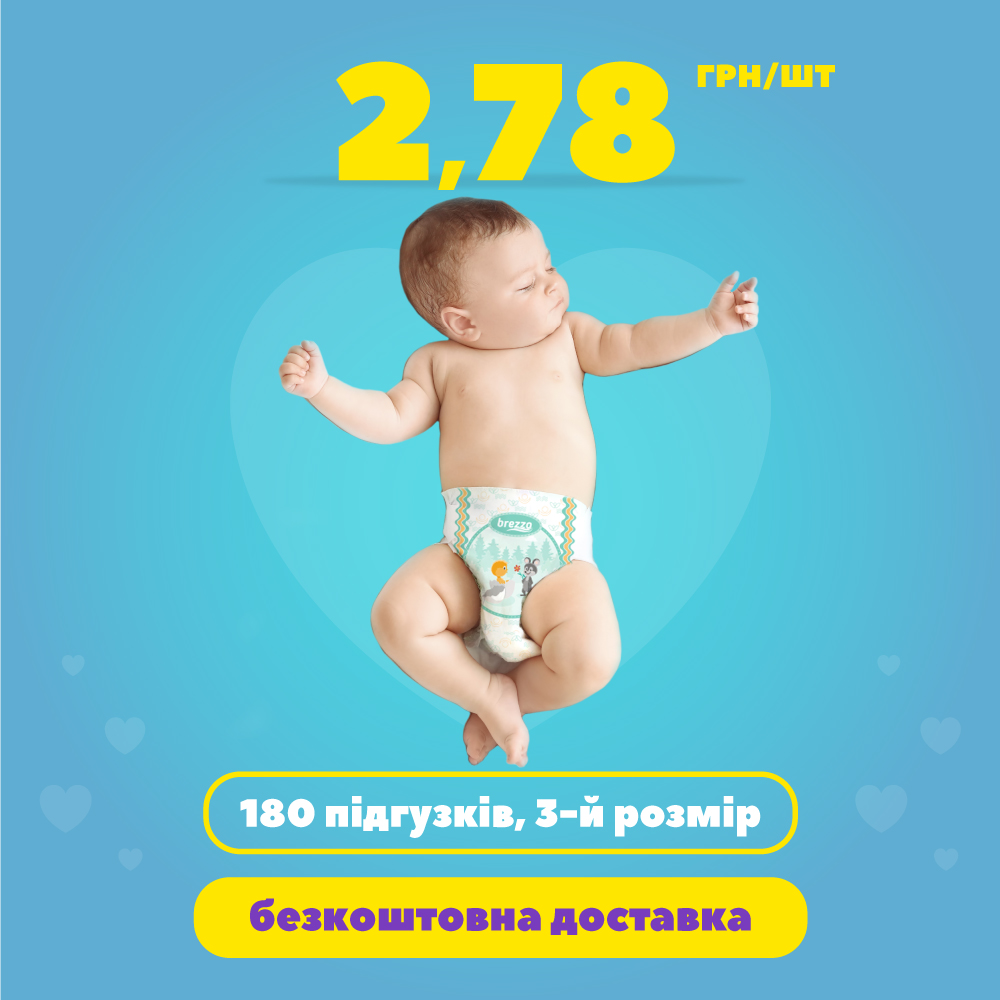 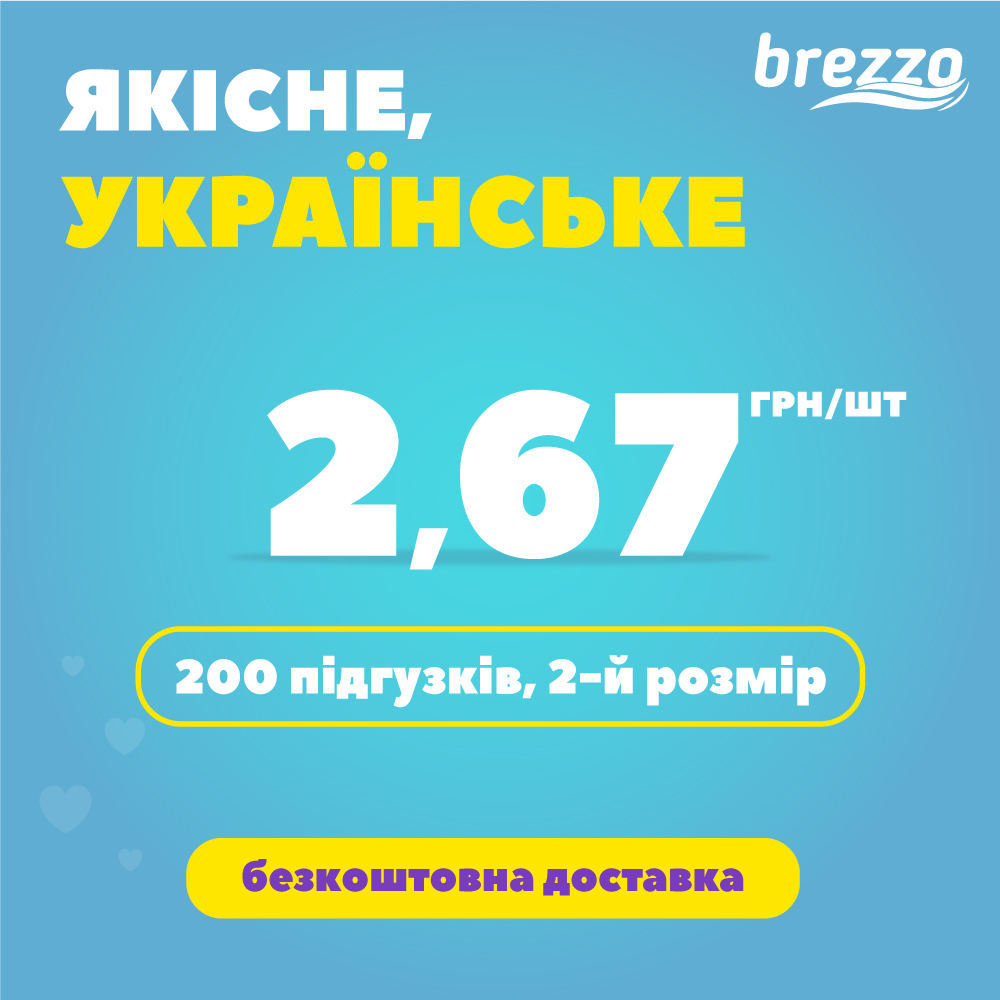 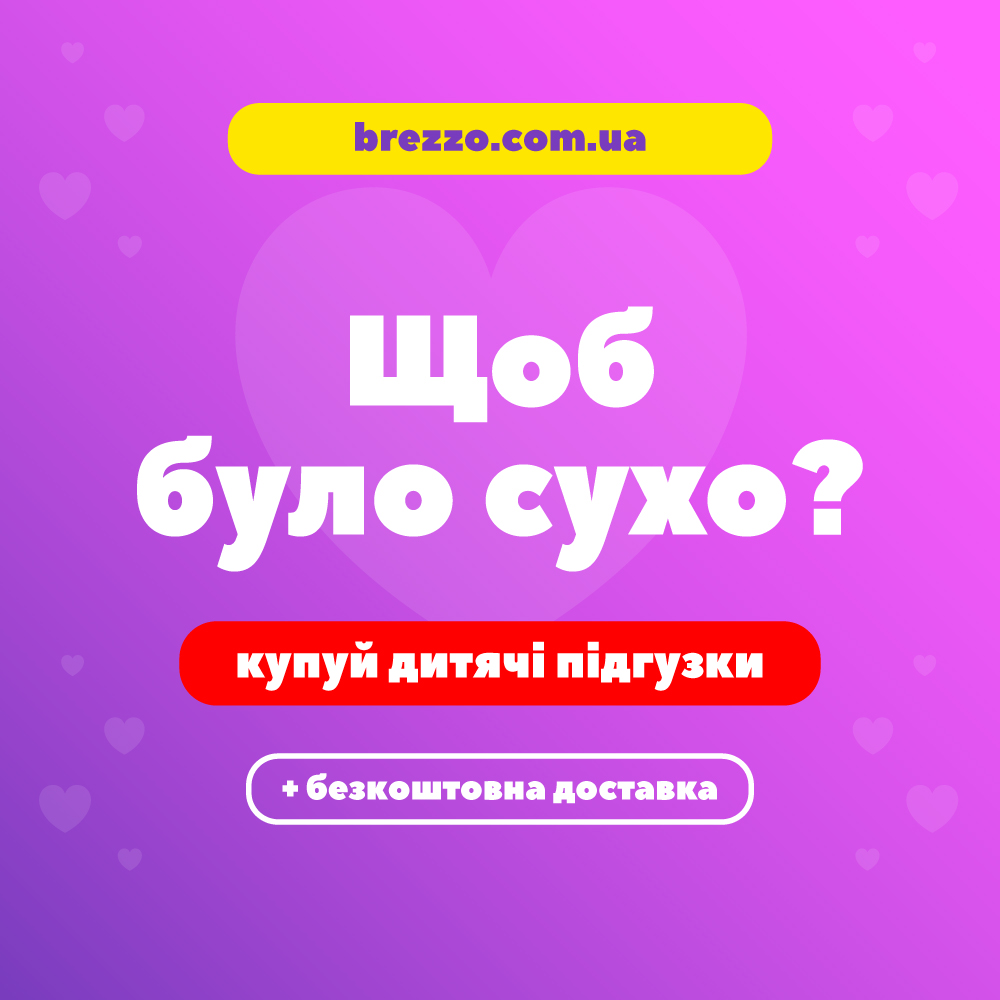 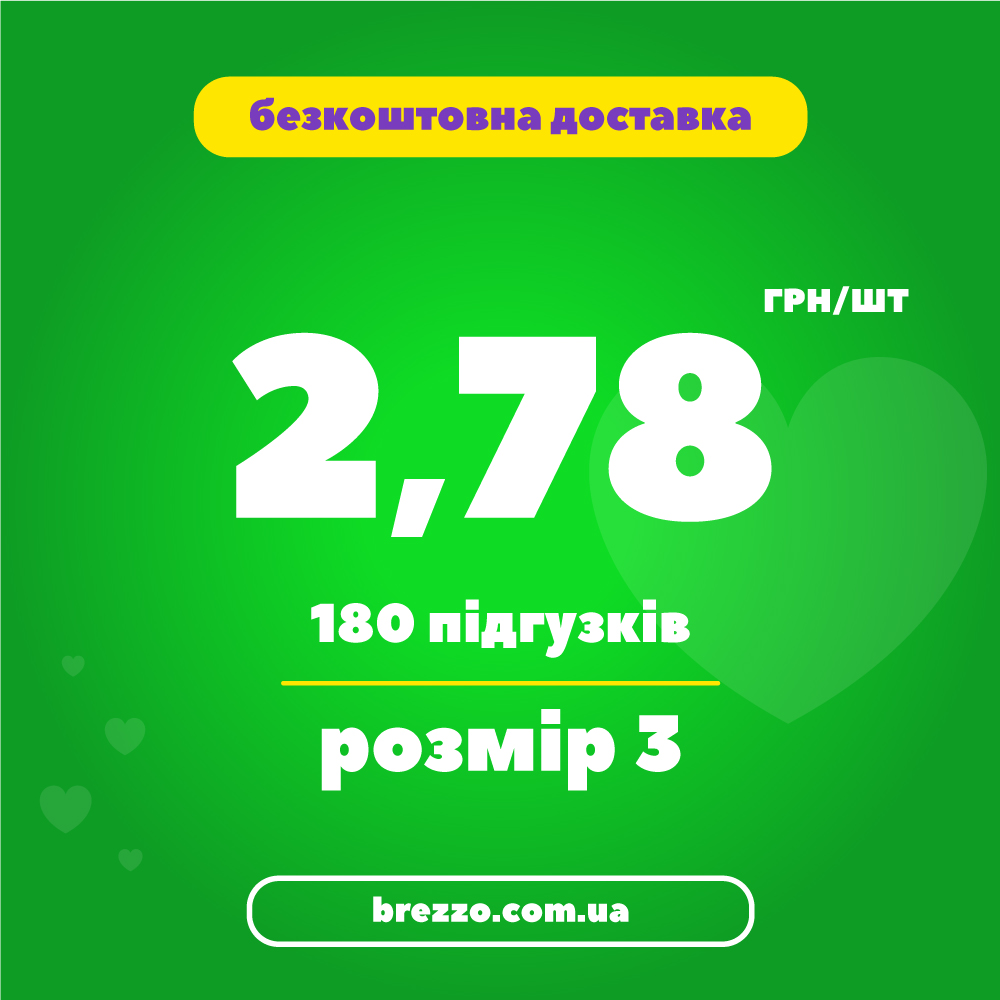 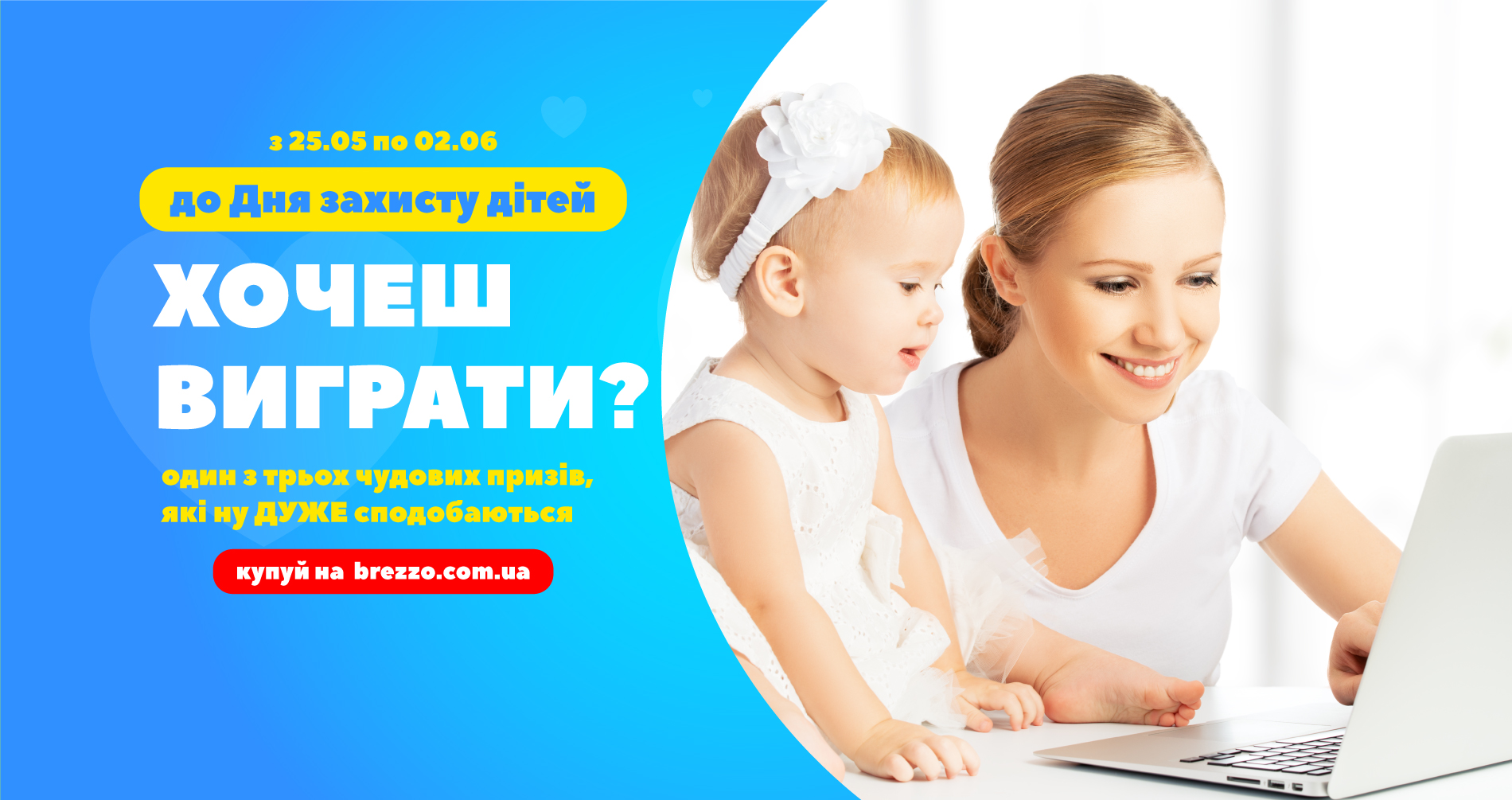 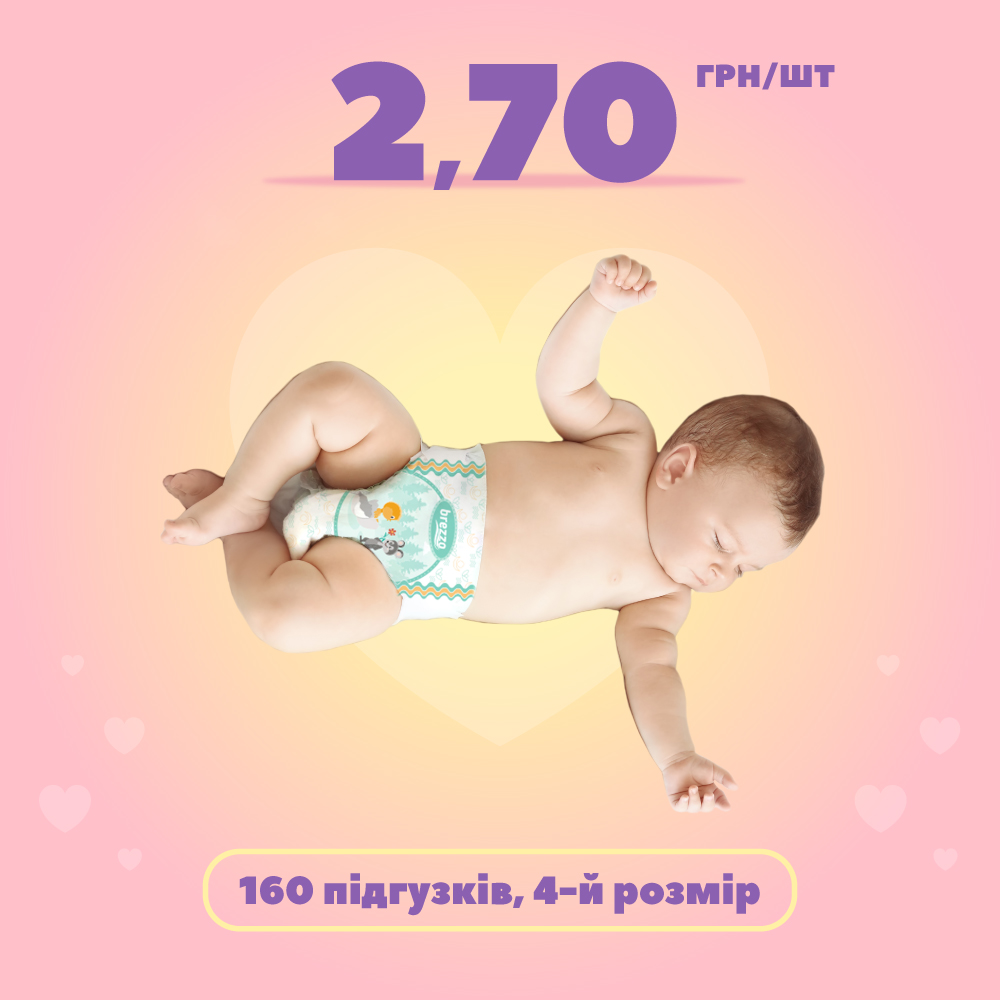 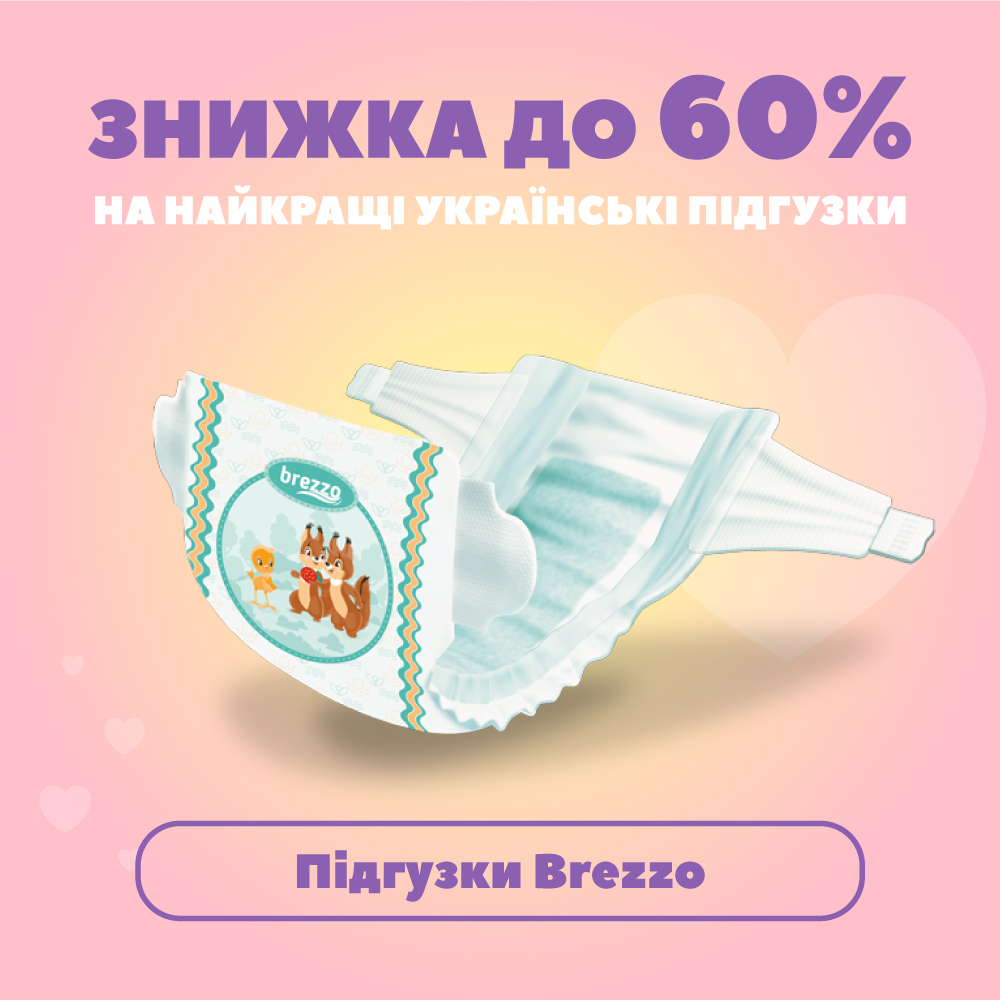 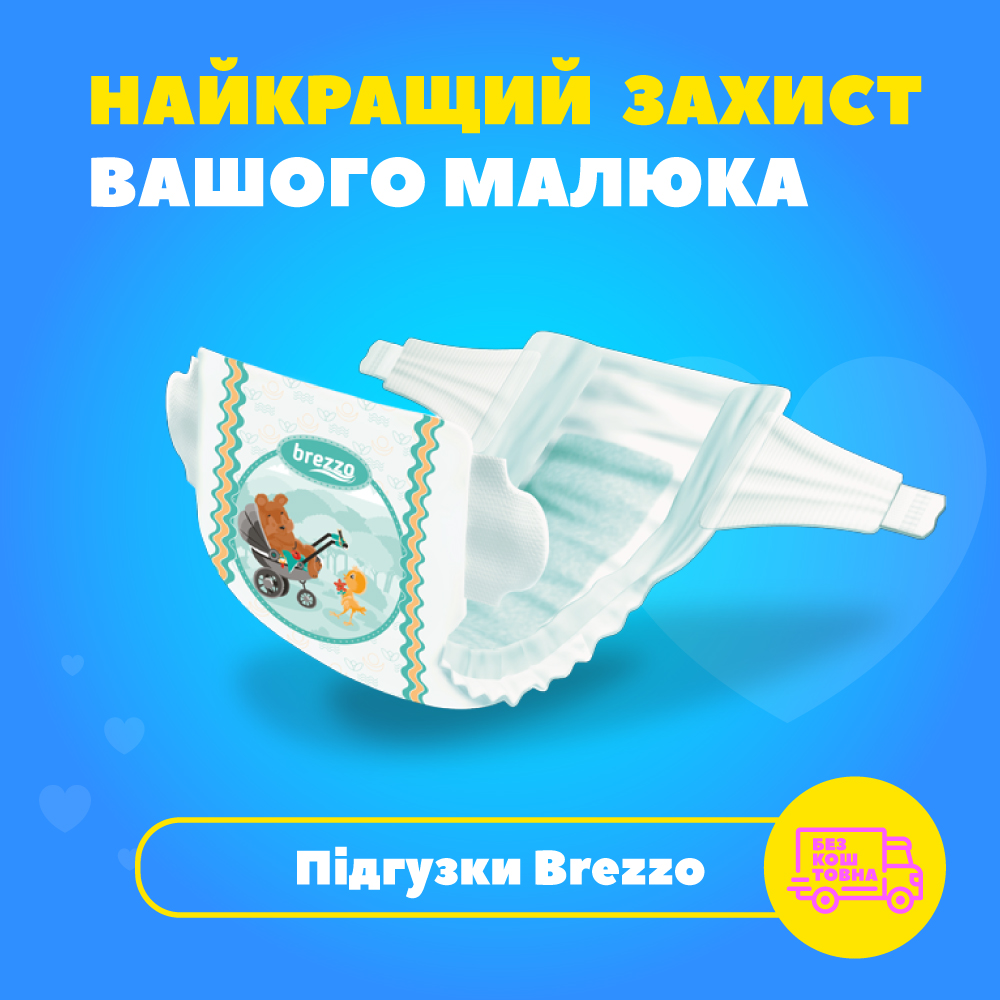 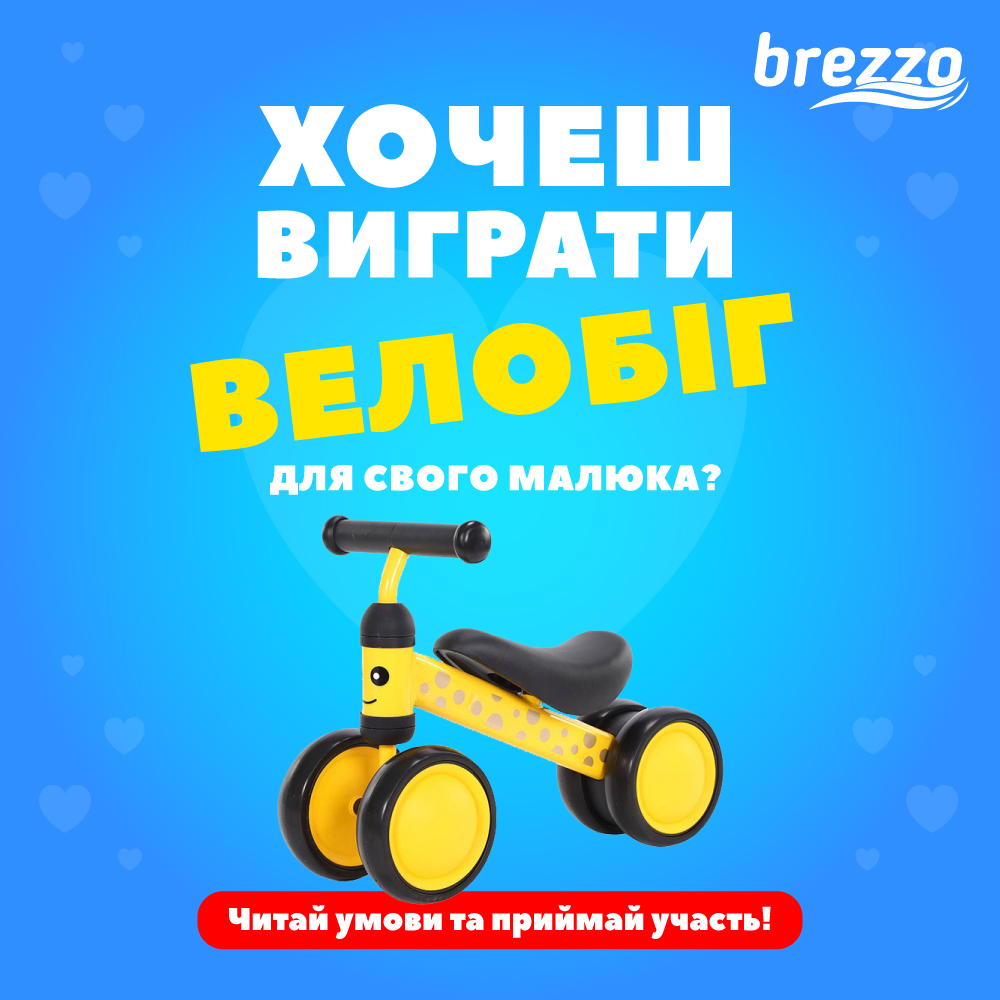 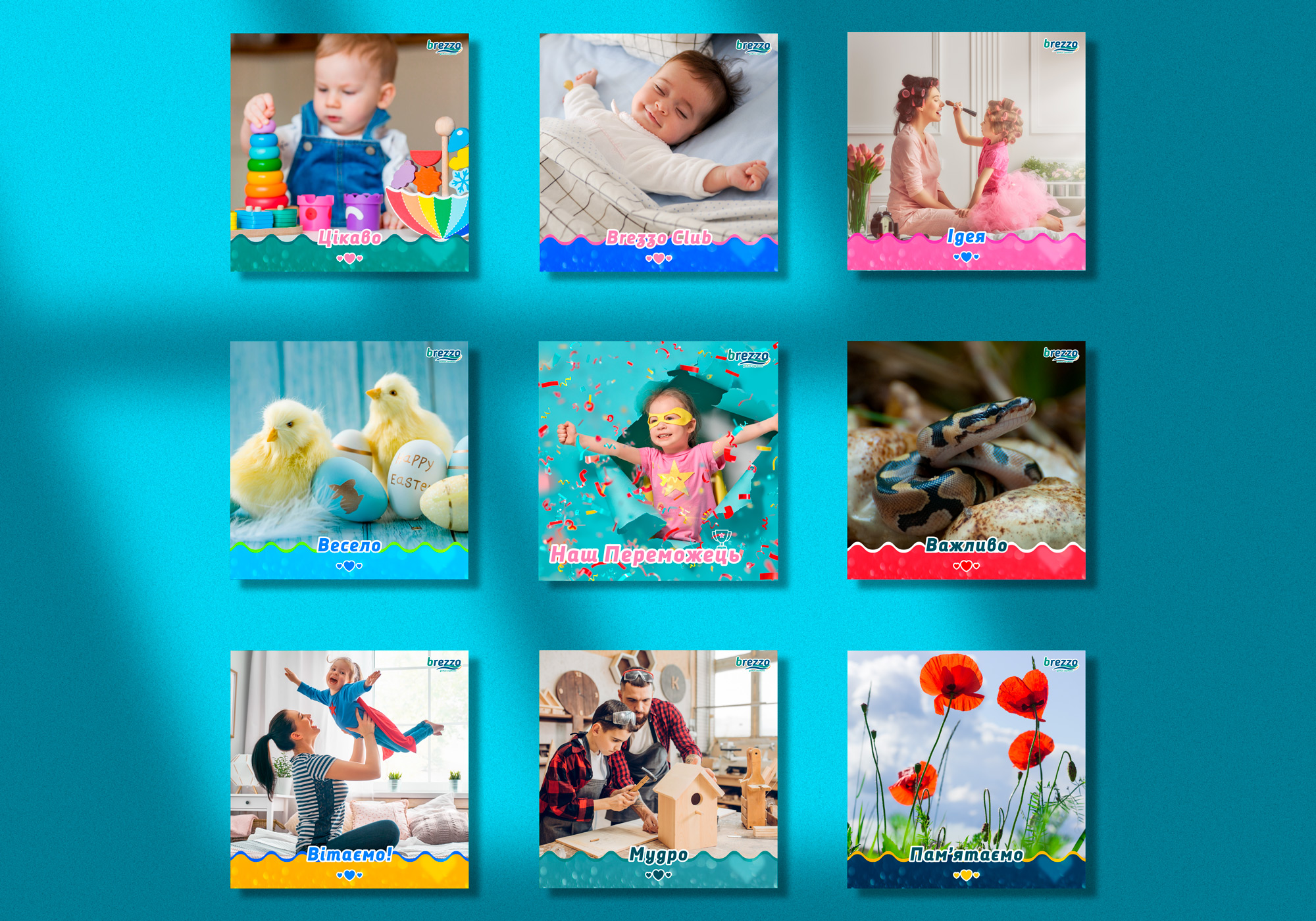 Updated the Instagram page with an even greater emphasis on photos than before. Also added new sections for posts. All of this, in combination, gave even more interaction with the audience and as a result increased lead generation and purchases in the Brezzo online store.

During the first month of the new advertising campaign, sales increased by 35%, the second and third months added another 7% each.

By the end of the advertising campaign, the average number of sales per month was more than 300 packages of various formats for a total amount of more than UAH 100,000.

The number of new registrations during the advertising campaign was 367 people.

I am very satisfied with the results of the work for Graphicoms. We continue to work fruitfully!